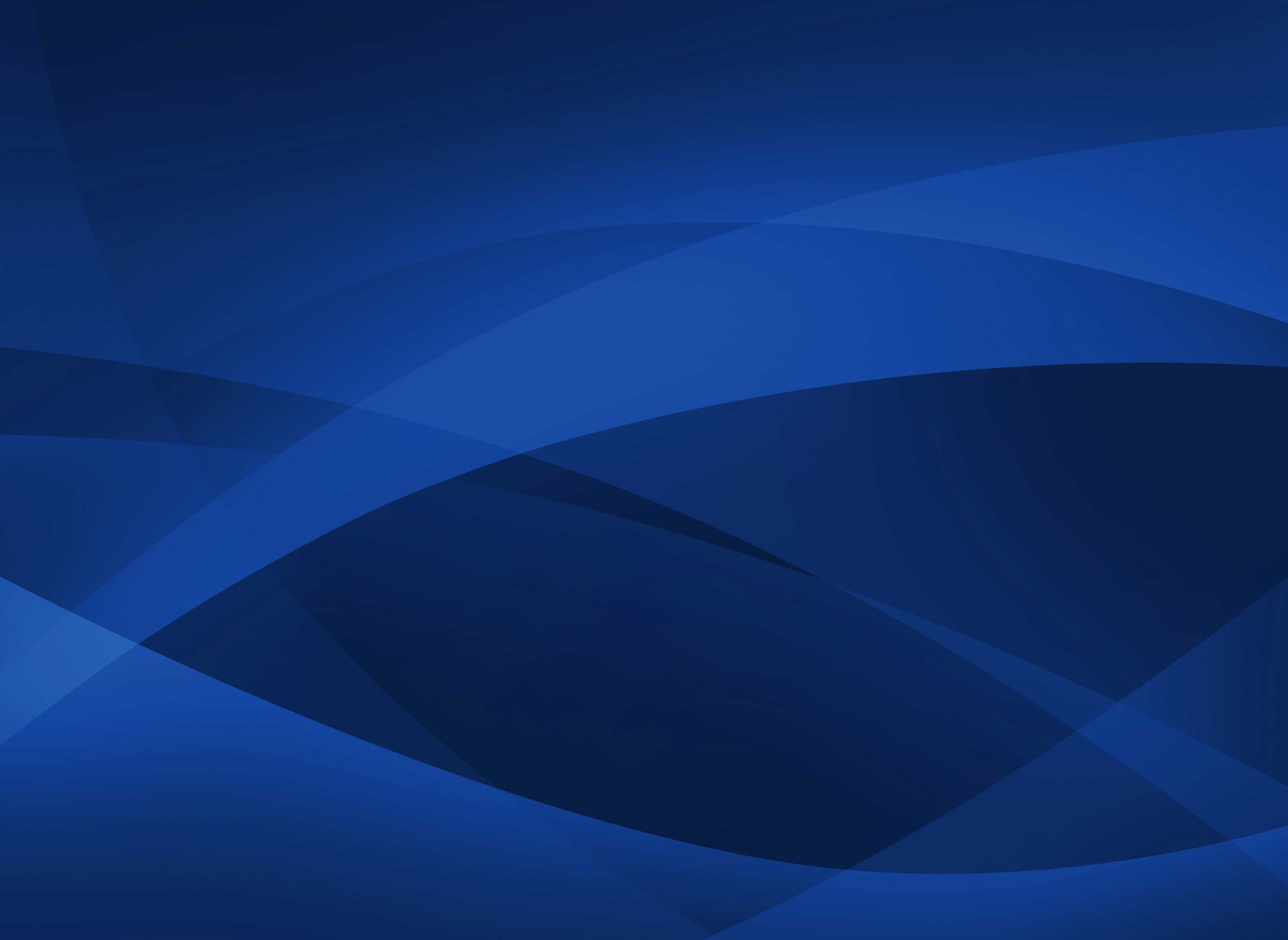 The University Côte d’Azur (UCA) was created in February 2015 as a COMUE (Communauté d’Université et Etablissements). The 13 founder members (among them the University Nice Sophia Antipolis UNS, OCA, CNRS, Inria, CHU, 2 Business Schools and 6 Art Schools) are currently involved in 37 projects generated by the Investment of the Future Program PIA1 (wave 1). Ten of these are directly coordinated by a UCA member among them the Labex SIGNALIFE, PIA1 winner and currently managed by the UNS.

The territory’s Labexes, SIGNALIFE, ICST, UCN@SOPHIA and GANEX, reflect the scientific domains in which UCA’s potential is especially remarkable: sciences of living systems and health, digital sciences, and materials sciences. They are considered to be of great importance in structuring the site. They bear witness to the collaborative dynamics as well as to the innovative and ambitious character of the community of researchers and teacher-researchers.

UCA has led the project UCA JEDI, laureate in January 2016 of another Investment of the Future project, the Initiative of Excellence Idex UCA JEDI.

One of the objectives of this Idex will be to amplify and complement the actions carried out by the labexes. UCA JEDI will become a lever that first, will reinforce the activities of the PIA prize-winning projects, and second, will bring into being a dynamic of overall excellence.

As an example, UCA JEDI will enable a reinforcement of the research work of the Labex SIGNALIFE by encouraging the research on cell signaling in biology. These types of research are at the very heart of the Excellence Academy’s preoccupations of the Idex UCA JEDI. The Labex SIGNALIFE is constituting the core of the Academy of Excellence 4 “Living systems Complexity and Diversity” and is participating to the Academy 2 « Complex Systems« .

All researchers and permanent faculty members benefitting from the actions of Labexes, Idefis and other PIA projects the endowment of which will be managed by the Initiative IDEX UCA JEDI.